Hola a todos! Merry Christmas to all!

I hope everyone is gearing up for special time with family and friends over the next couple of weeks. December has had its fair share of work, but I’m learning that El Salvador knows how to celebrate Christmas well. God provided for two Christmas parties for each of our two Children’s Development Centers (four total!). It was so fun celebrating with the children in our program and some of their parents, being able to share in the joy of Christmas with them! We also had a Christmas lunch for the staff of our Centers, each of us sharing thanks to God for things He has done in 2016.

In between the celebrations, I’ve been working from home a lot (or from the coffee shop within walking distance) planning for the English program that we will launch at our Guayabo Children’s Center in early February. We currently don’t have any English classes at our Centers, so I am in charge of building up this program from scratch!

Here in El Salvador, Christmas is celebrated in a way somewhat similar to how we celebrate New Year’s Eve in the States. I’ve been told that we will have a church service at 7pm on Christmas Eve, and then most people will stay up for a late dinner (maybe 10 or 11pm) with family followed by fireworks and Christmas hugs for everyone at midnight! Christmas day could be spent at the beach, sleeping in after staying up all night or going to the movies. I am missing my family and friends back home as I would normally be spending this time with them, but I am also excited to join in these snow-less activities here in El Salvador! 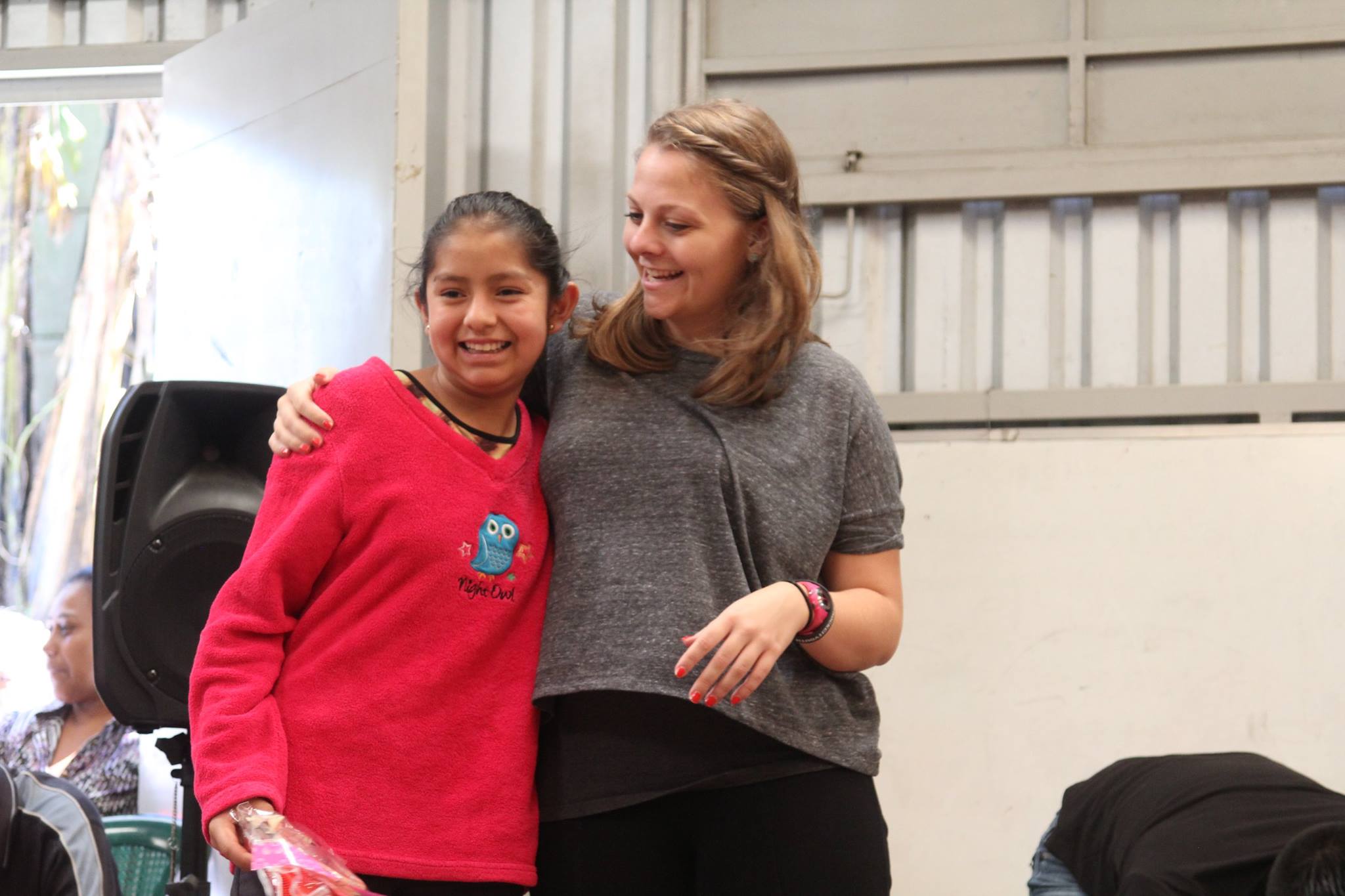 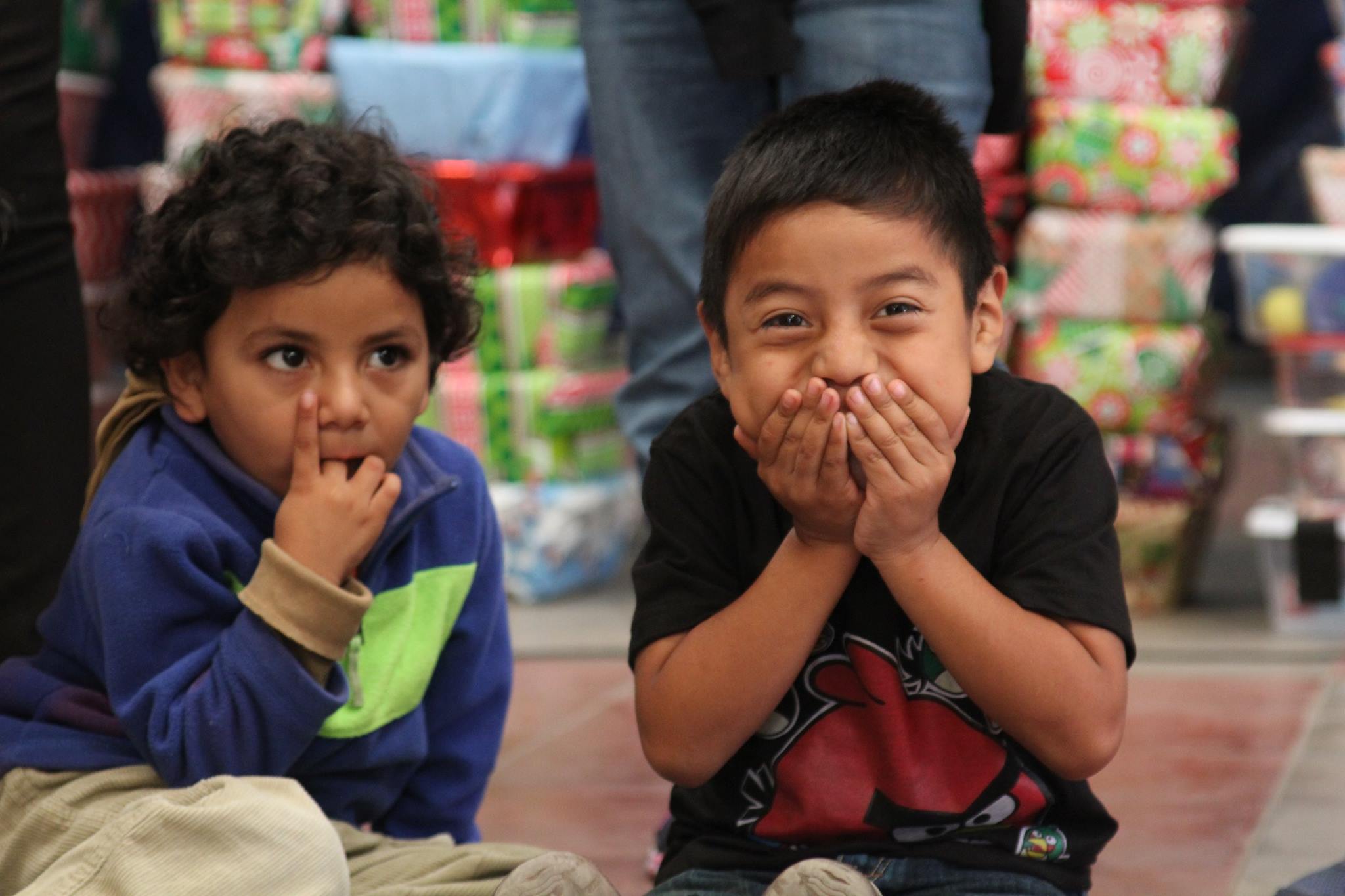 Some have asked what interesting things I’ve learned about Salvadoran culture since moving here. Here’s the list so far:

The people you live among will see how awesome is the
work that I, the Lord, will do for you. // Exodus 34:10b

What an incredible, exhausting, emotional and life-changing year 2016 has been. From full-time support raising, living off of savings for 6 months, awakening missionary trainings, all the way to moving to San Salvador, learning a new language and discovering a new life here, God has been with me each step of the way. Thank you for playing a part in the story God wrote for the past year, and I’m excited to see all that He will do in the years to come!

Let me know if you’d like my phone number (add me on WhatsApp!) or my current mailing address.