Hi, guys! May has been another month full of trials overwhelmed by God’s promises. Thank you for your constant support and encouragement for us personally and in ministry!

In many ways, May has looked a lot like April, as countrywide quarantine has continued and more strict measures have been put in place over the last few weeks.

Chepe continues to manage all social media and production for streaming our church service live (from our living room haha). It has been a challenge for him to learn as he goes, but says that he’s excited to implement what he’s learned into Sundays when we’re able to start in-person services again. Soon, he’ll be managing production for a second Wednesday streaming, which will consist of interviews between pastors and international and local leaders on an array of subjects.

As I mentioned last month, I’ve taken on the role of managing social media for the Children’s Development Centers (CDIs). I spent a lot of time creating templates and a calendar to post at least twice a week. This will help child sponsors, church partners and mission teams to stay connected with our ministry from the States! It will also help members of our local church to know more about what happens at the CDIs and clinics!

Chepe and I have now been in home quarantine for eleven weeks, with one week of self-quarantine (recommended by the government and coinciding with me going through a cold) and ten weeks of military lockdown. Apart from essential workers, only one person per household has been permitted to leave the home and only under certain restrictions–mask and hand sanitizer required and only permitted if going on “necessary” errands (grocery store, bank and pharmacy). A few weeks ago, the country was put on a schedule in which the last digit of your ID card permitted which days you are able to leave your home.

Over 2500 people have been detained and placed in contention centers for 30 days for violating the lockdown. If someone tests positive for the virus, they are taken to an isolation center (not allowed to self-quarantine at home), and anyone that they have been in contact with will also be taken to a quarantine center for five days to see if they test positive. The president has taken a very strict approach to quarantine and has been met with a lot of resistance from congress, bringing the legality of many of the president’s actions into question. There is a lot of conflicting information being circulated, and many people have come to believe that being infected with the virus is a certain death sentence.

At this point, the president stated he had a plan to begin re-opening the Salvadoran economy on June 6th. The first step of this plan is a “true quarantine” which implies even stricter measures being put in place for 15 days, although no one has stated what that entails. It also hasn’t been made public what the stages of re-opening would look like. As congress has not approved his plan, he says the re-opening date will be pushed back the longer the plan goes without approval. So, we will likely not be seeing any sort of let-up of the lockdown until mid-June.

As you can imagine, this has all caused a lot of confusion, frustration and fear in El Salvador. Please pray for this country and for its people. They are facing a scary reality whether that stems from fear of getting sick, of going hungry or losing employment. 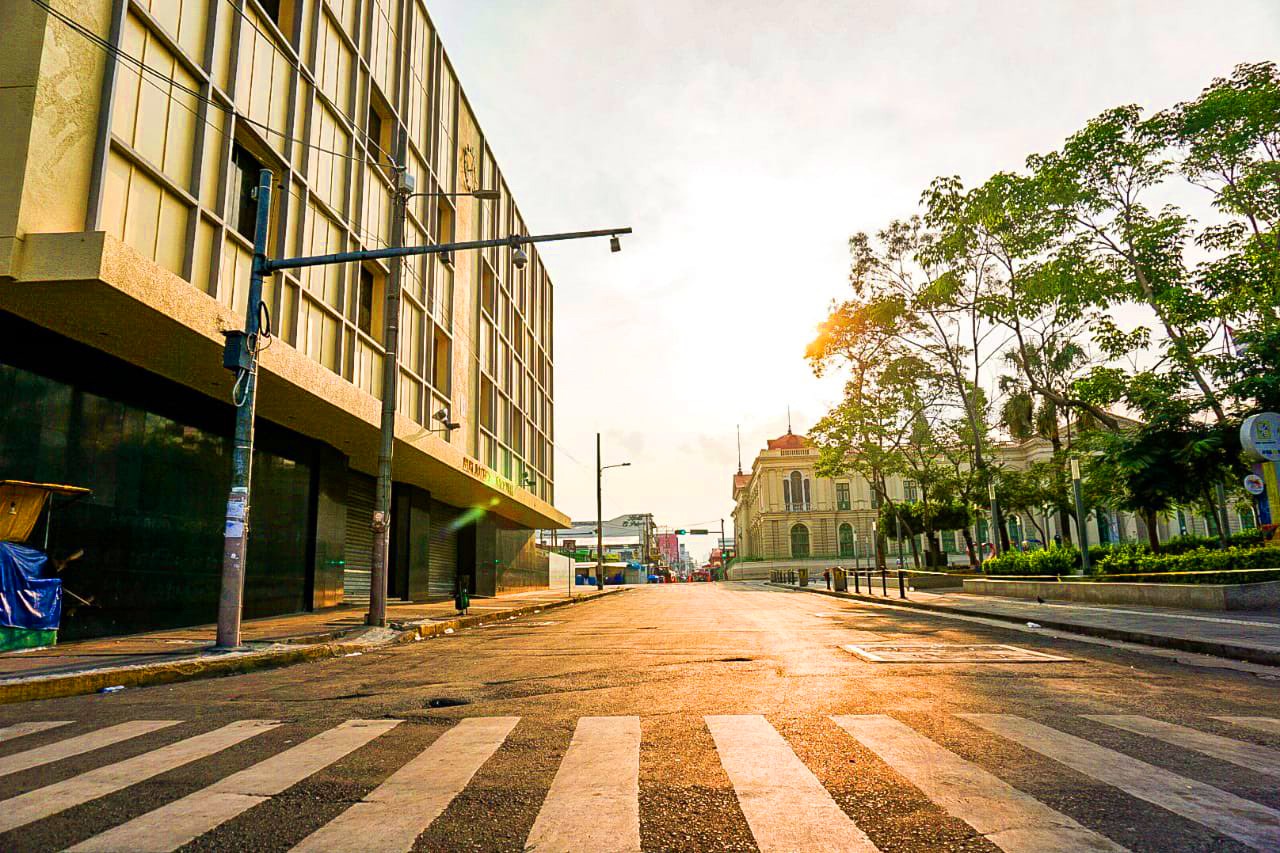 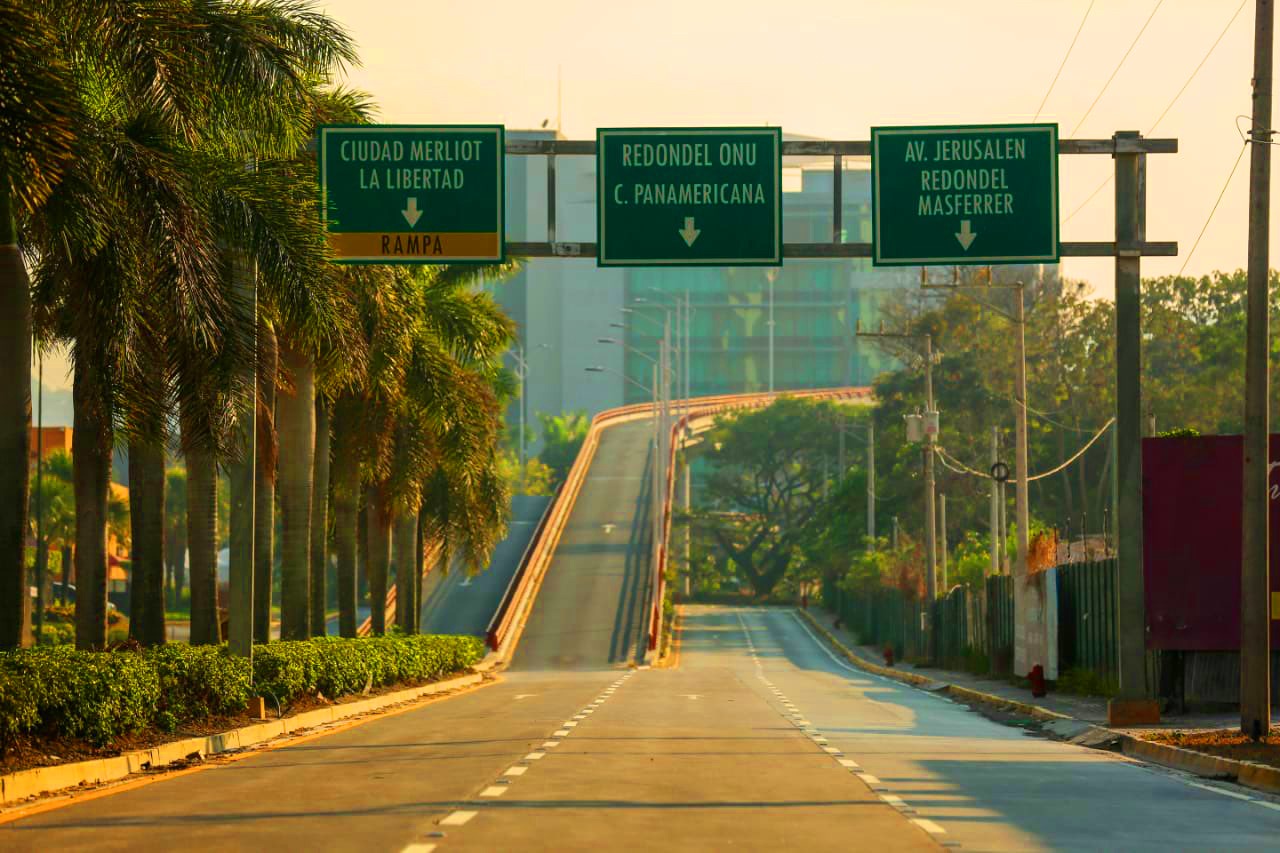 At times, ministry can feel overwhelming with all the need we see in the world. In this season, that feeling has come up more often than I’m used to. We believe that our most important role will always be to bring hope to those who’ve lost it through the testimony of God’s love in Jesus’ ultimate sacrifice. I’ve been asking God to open up ways to do this in these limiting circumstances and in ways that we normally haven’t.

In our apartment building, Marvin is the name of the young man that cleans the common areas. We’ve always seen him and said “buenos días” when we pass, but never really spoke to him. A couple weeks ago, Chepe went to the car for something and came back about 15 minutes later. He told me he had struck up a conversation with Marvin, who turned out to be really tired and frustrated by the current situation in the country and how it’s affected him personally. It seems that he needed someone to listen to him without any judgment.

A couple days later, we heard a knock on our door (a very, very rare occurrence these days). It was Marvin, bringing Chepe a huge bag of fresh avocados from his home as a gift. One of which (pictured below) was pretty much the size of my face! This may seem like a small gesture, but here it means a lot. Marvin and his family could’ve eaten the avocados or sold them, undoubtedly in need of extra money. Also, he had to lug around that bag all morning on his way to work and up to our apartment. I think this was God’s way of showing us that right now, it is so important to show love and grace to those around us, even in the smallest of ways. Everyone is facing a difficult situation, experiencing and reacting to their circumstances in different ways. Chepe didn’t realize he had made an impact on Marvin with his simple words until he brought that gift. I’d like to encourage you to remember this as you interact with those around you!

Be kind and compassionate to one another, forgiving each other, just as in Christ God forgave you. | Ephesians 4:32 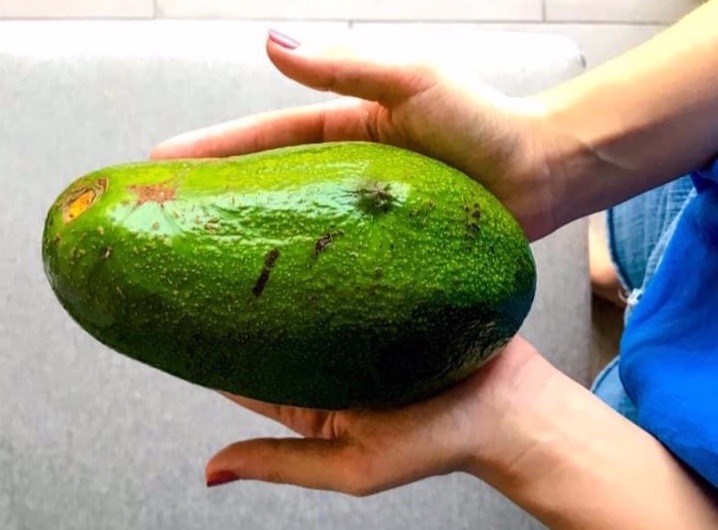 Thank you for your continued support and encouragement, it means more to us than we could express in words! 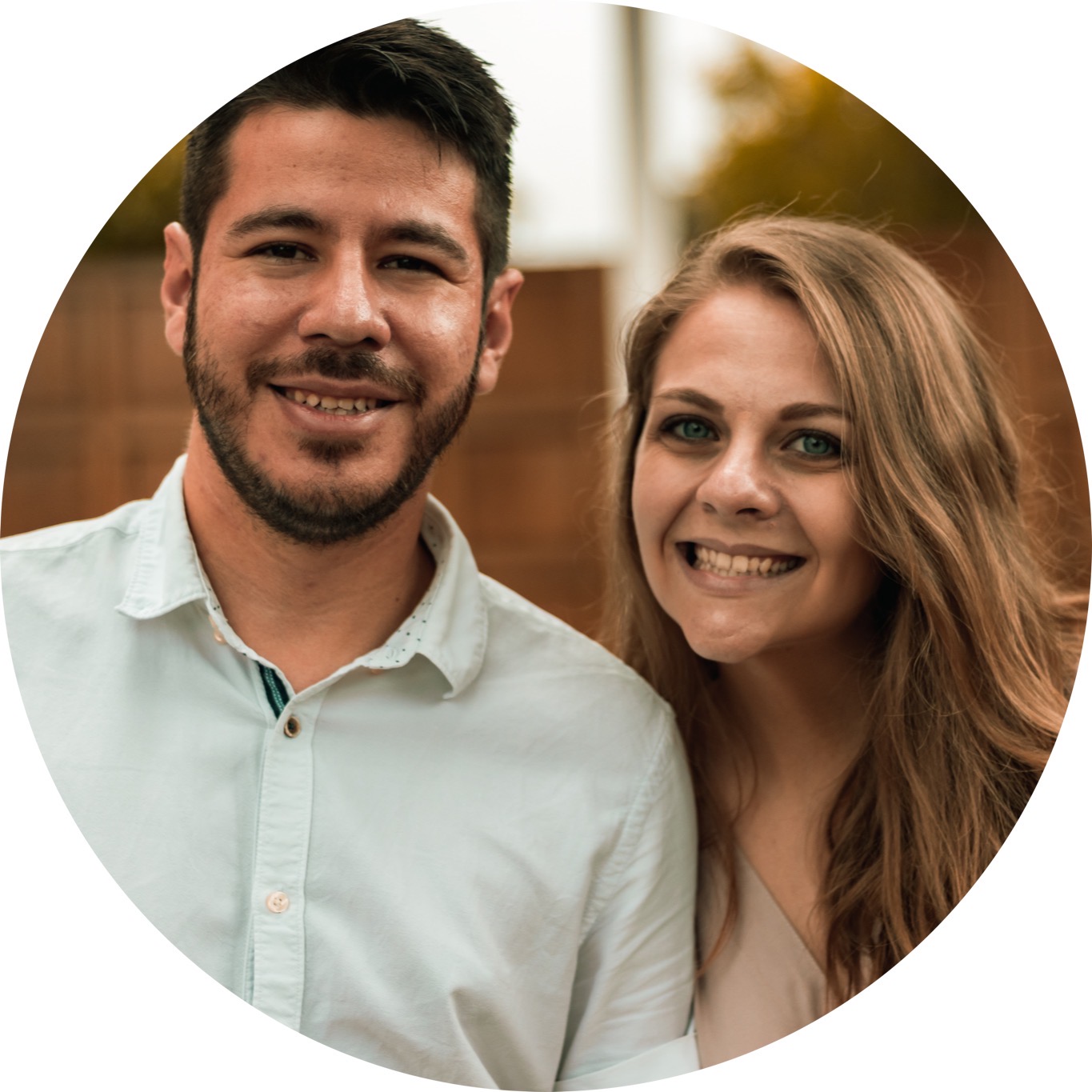